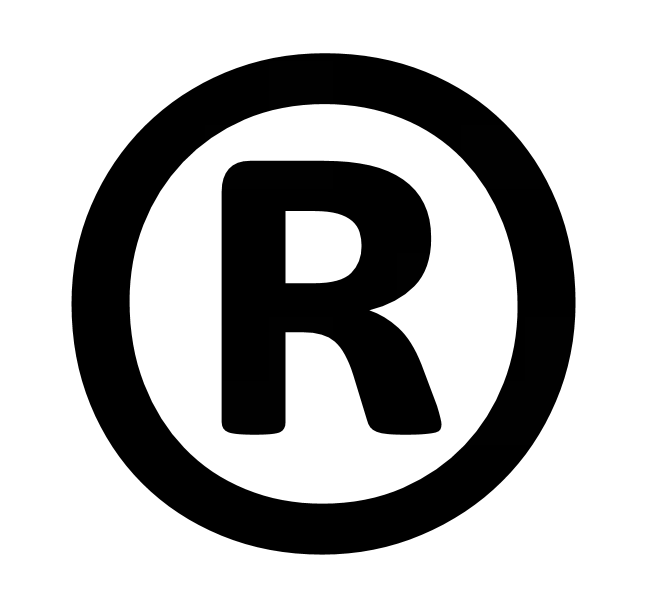 The Court analyzed Fortres Grand’s reverse confusion theory  that Warner Bros. saturated the market with a trademark similar to the one owned by Fortres Grand  and consumers will be deceived into thinking Clean Slate is a Warner Bros. product, not Fortres Grand’s.  The Court pointed out a fatal flaw in the argument – the product Warner Bros. is advertising is not the fictional software, but the movie itself.  Fortres Grand’s case becomes very weak since the analysis for consumer confusion heavily relies upon comparing the two actual products.

In his opinion, Chief Judge Simon noted there is little case law on point but they all reached the same conclusion.  In Ocean Bio–Chem, Inc. v. Turner Network Television, Inc. the Southern District of Florida ruled actual products should be used for consumer confusion analysis.  The case involved the made-for-TV movie Incident at Dark River.  In the movie a kid dies from pollution caused by a fictional company called Starbrite Batteries.  Ocean Bio-Chem owned a real company called Star Brite Distributing and brought suit.  The Court concluded it must compare the ultimate products, not the fictional company within the movie.

Another related case was Davis v. Walt Disney Co. in the Eighth Circuit.  This case involved another made-for-TV movie called Up, Up, and Away.  The villains were an environmental software company called Earth Protectors and the plaintiff was the president of Earth Protector, Inc.  Again the Court insisted only real products could be used for a consumer confusion analysis.

Chief Judge Simon followed the spirit of these cases and ruled it was not plausible consumer could be deceived into believing the fictional Clean Slate was connected to Fortres Grand nor the movie Dark Knight Rises for “obvious” reasons.  “Any consumer going online or into a store looking to buy the ‘clean slate’ software mentioned in The Dark Knight Rises would quickly find that they are unable to do so because it is not a real product.”  Fortres Grand Corp. v. Warner Bros. Entm’t Inc., 2013 WL 2156318 (N.D. Ind. May 16, 2013).  He also points out no one looking for the real Clean Slate program is likely to mistakenly buy a ticket to The Dark Knight Rises either.

For now at least it looks like movies can include whatever fake products they like as far as trademarks are concerned.  It doesn’t matter if the names are identical as long as the product or company is fictional and stays that way.  To see the full text of the opinion in this case see Fortres Grand Corp. v. Warner Bros. Entm’t Inc., 2013 WL 2156318 (N.D. Ind. May 16, 2013).